HDH Bapji is an ocean of knowledge and principles. His immense eagerness to preach has always been very evident. He always says, "Preaching is My true medicine. Arrange continuous twenty-four-hour sermons for Me." Through His preaching, countless people's lives have been transformed. His preachings have helped individuals experience internal peace and completeness in life. A small collection of the philosophy and principles He has taught us is presented here: 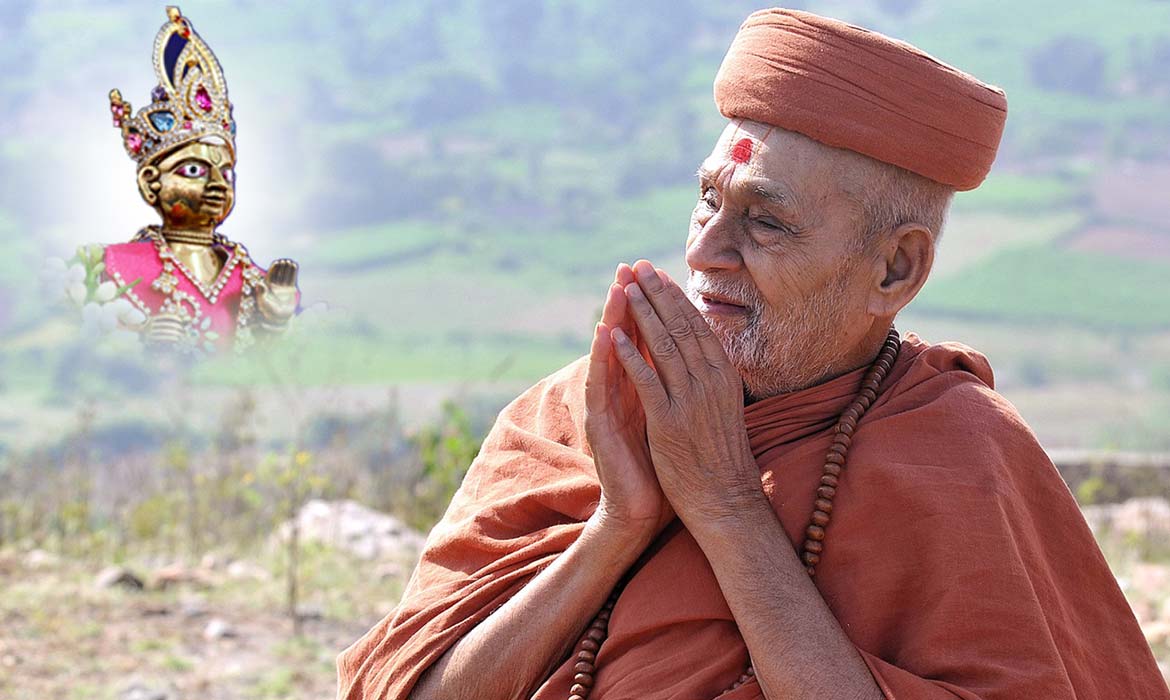 Performing loyal worship towards Swaminarayan Bhagwan means to consolidate His supremacy and faithfulness but none others. 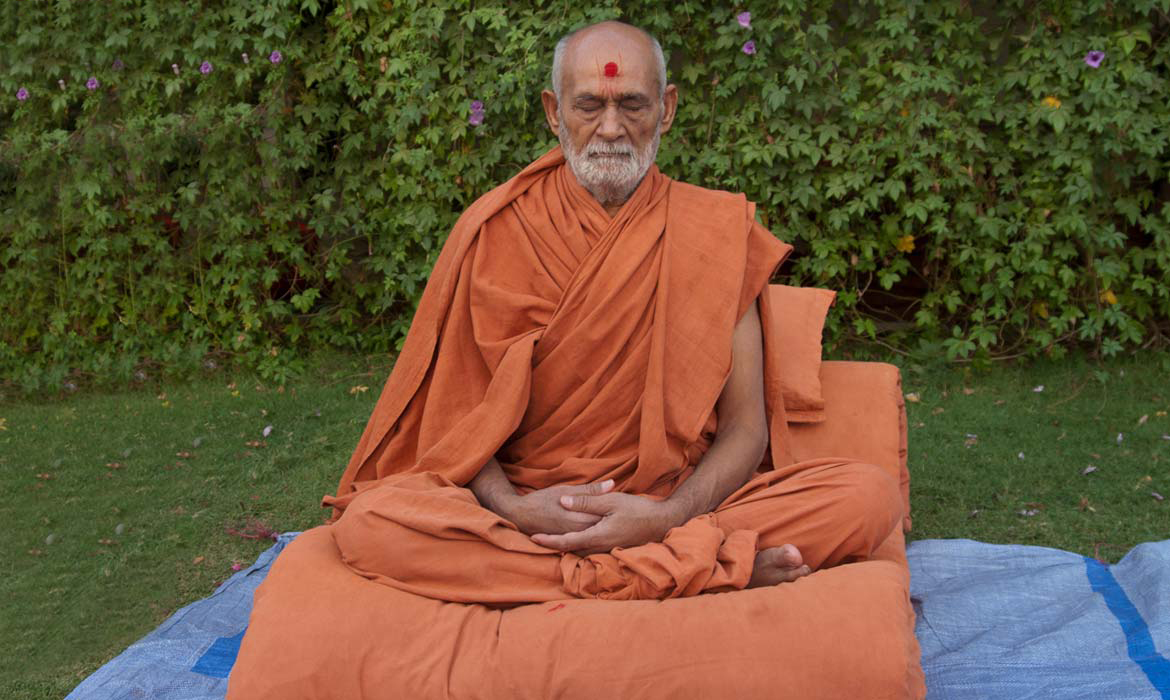 What does an Anadimukta mean?

One who is entirely pushottamroop with Shriji Maharaj's Murti, continuously resides in the Murti and experiences the divine bliss of Murti is known as an Anadimukta. There is not only one Anadimukta but rather infinite Anadimuktas.

All sants and devotees in Karan Satsang who have a firm conviction of supreme nishtha of Lord Swaminarayan, strictly abide by the five commandments and have acquired the latak of Anadimukta are all Anadimukta by acquisition. However, they have not yet attained the sthiti of an Anadimukta.

Why should one become an Anadimukta?

The form of Supreme Lord Swaminarayan is the most divine and with a distinct form; whereas the soul is formless and shapeless. If the soul wishes to avail the bliss of Murti, it has to undergo metamorphosis from its shapeless form into an ever finite form like that of Murti. The status of an Anadimukta is the topmost status to attain and experience the bliss of Murti. Thus, one must become an Anadimukta in order to experience the divine bliss of Shreeji Maharaj and attain ultimate salvation. 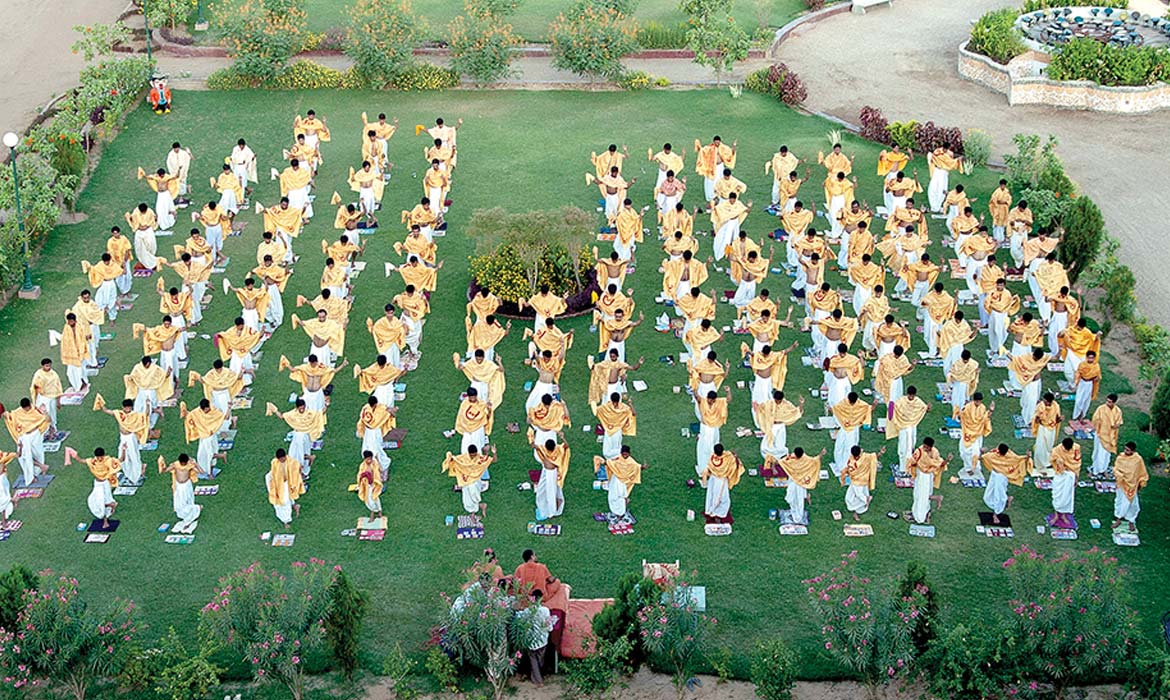 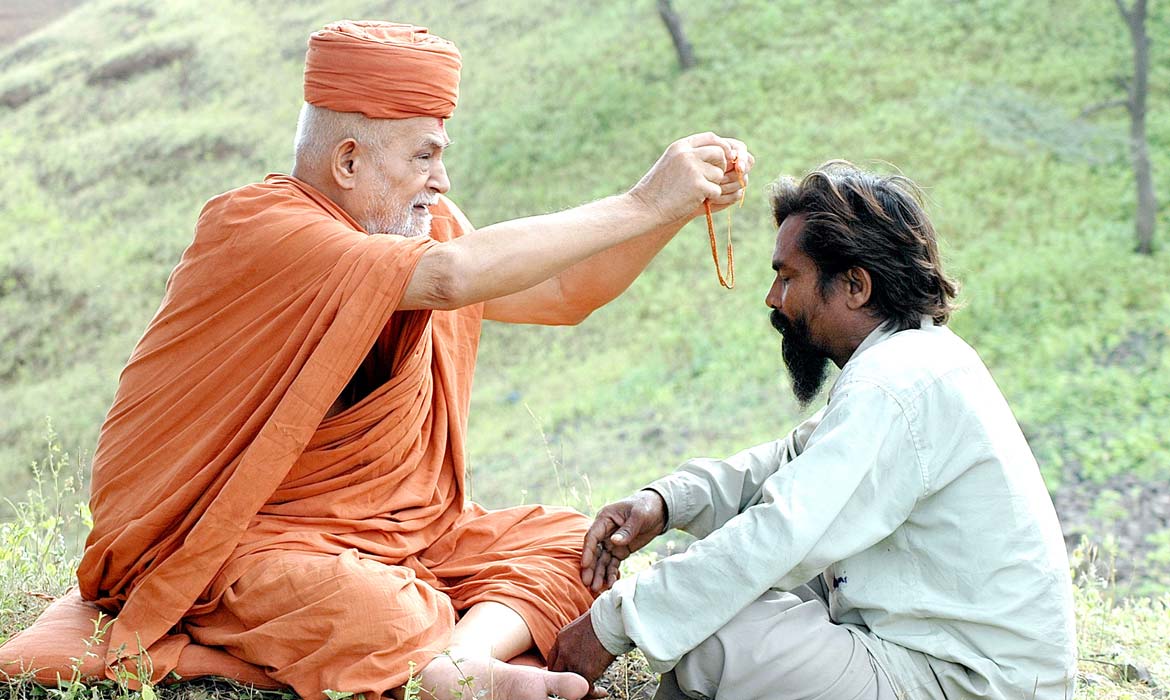 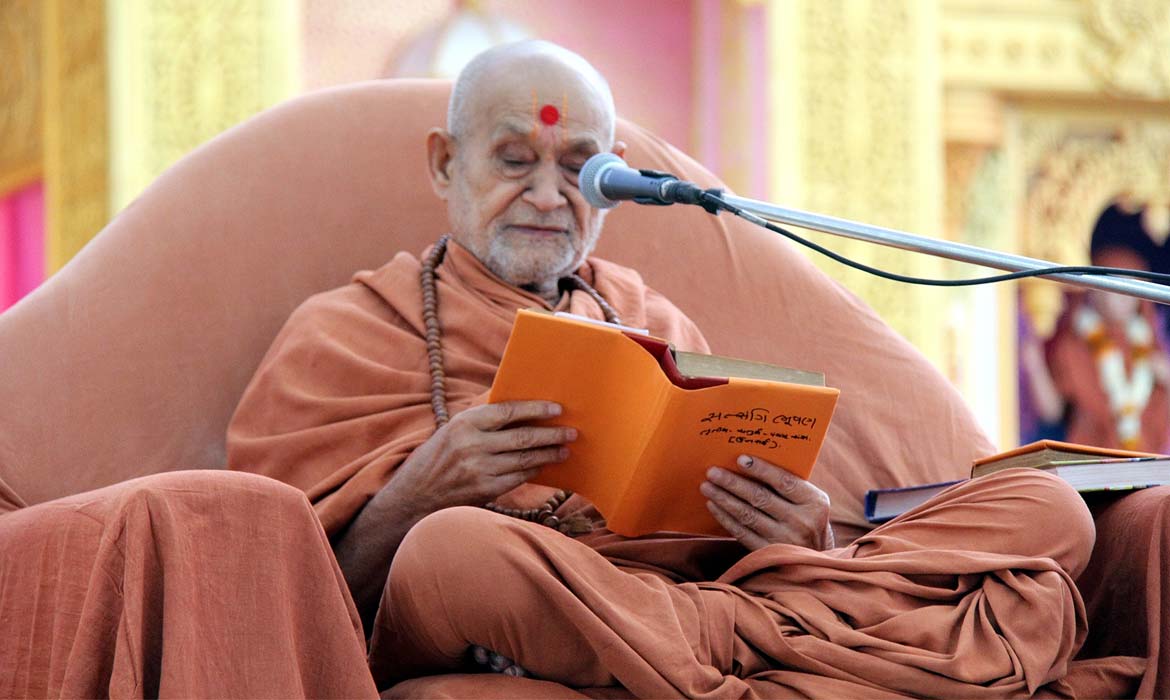 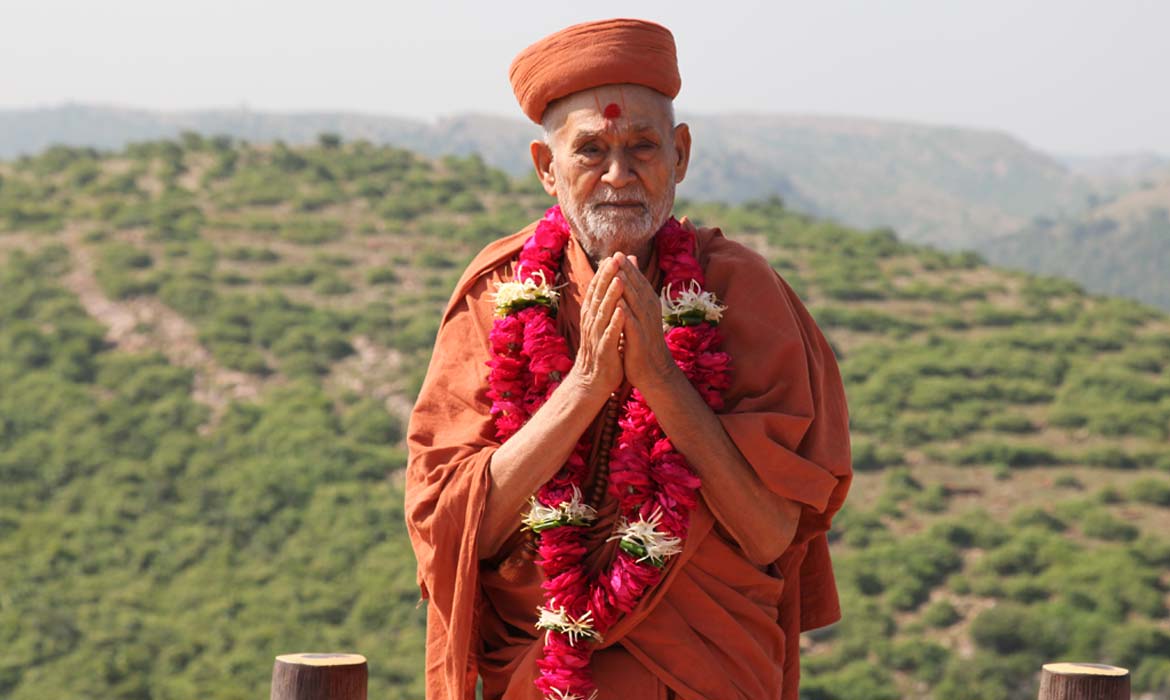 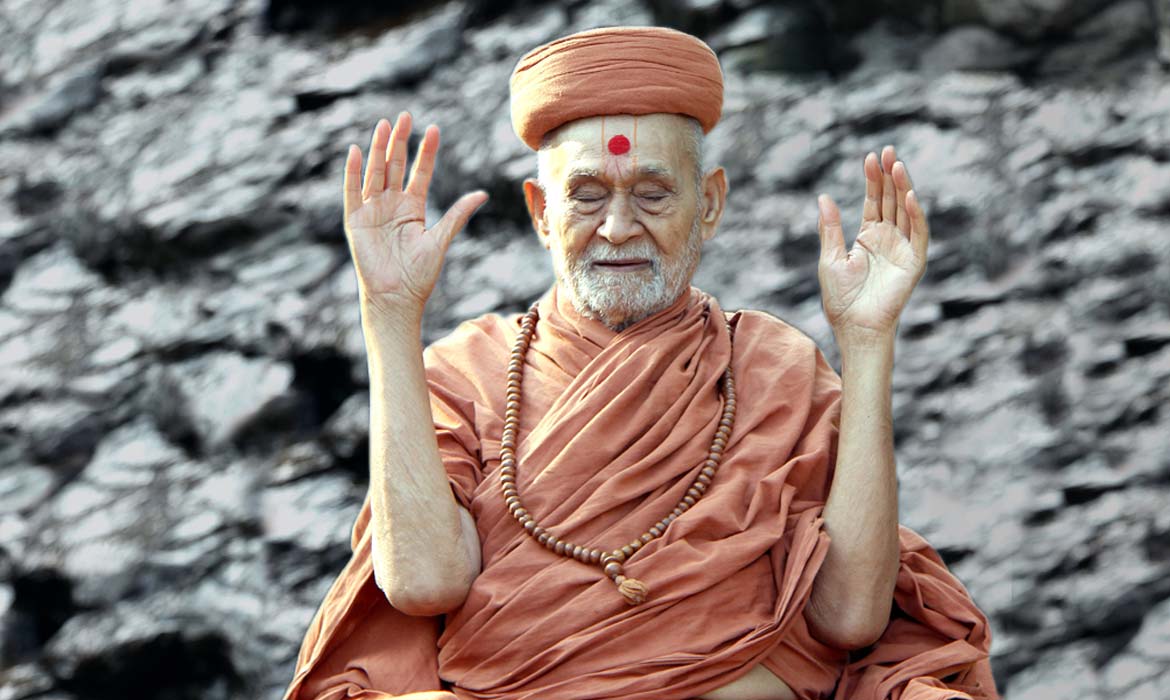