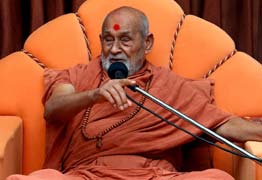 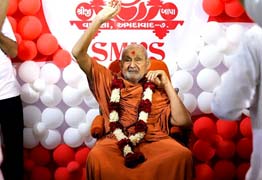 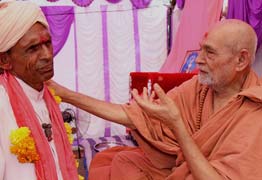 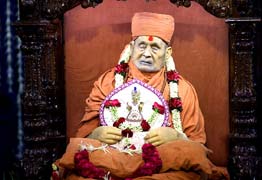 HDH Bapji is the man of ages who sparked a new revolution of principles and supreme philosophy in the Swaminarayan sect. In accordance with Abajibapashri's blessing, HDH Bapji was manifested on 13th March 1933 in the village of Vasan, Ahmedabad district, Gujarat, India. He was named as Devubhai at His early childhood. His father's name was Jethabhai Thakkar and mother's name was Dholiba.

HDH Bapji showed His extraordinary spiritual personality right from childhood. Describing the main purpose of His manifestation to his family, He firmly replied, "I haven't come here to sell your oil, jaggery, and ghee but, I have come here to grant the bliss of Murti to infinite souls. That is my only business."

In the year of 1952, Devubhai met Jivanpran Abjibapa's cherished inheritor, the great Anadimukta Satpurush Keshavpriyadasji swami (Muni swami), for the very first time. Despite it being the first meeting, it was as though the fondness for one another was already eternal from before. Thereafter, in the year of 1956, at the age of 23, Devubhai initiated asceticism and received the name ‘Sadhu Devnandandasji'

Propagating the glory and the supreme knowledge of Bhagwan Swaminarayan to countless souls, HDH Bapji is recognized as a Satpurush of principles.

HDH Bapji is full of astonishing qualities such as; principled life, exemplary asceticism, firm execution of the religion's conducts, humbleness, innocence, transparency, egoless nature and strong faith that Shriji Maharaj is the sole doer of everything. All these qualities have become an inspiration for thousands of aspirants. Walking along His footsteps, he gave rise to a multitude of sants and devotees who firmly follow the conducts of religion.

HDH Bapji has become a savior for the people residing in the villages of Panchmahal, who have become entrapped in the grasp of addiction, delusion, superstition, burglary, and robbery. He has brought drastic changes in their lives by casting a ray of hope.

Receiving continuous inspiration from HDH Bapji can stimulate all the sants and volunteers of the SMVS organization to tirelessly perform travels around the world, to bring individual change and to deliver this organization's divine message to all persons. Moreover, with HDH Bapji's inspiration, educational services, medical services, natural disaster relief services, and interstate or national government projects such as ‘Read Gujarat' ‘Clean India' are also active. To speed up the social activities HDH Bapji has also organized ‘SMVS Charities'.

HDH Bapji is credited for all the events and services organized by SMVS. It is through his divine inspiration and blessings that this organization's honor and prestige has spread throughout the world. This sect's, as well as other sect's countless aspirants, sants, and leaders bow down to this incredible Satpurush's spiritual persona. HDH Bapji emphasizes that such astounding divinity exists because Bhagwan Swaminarayan is the sole performer of all the activities. Under the command of HDH Bapji, HH Satyasankalpdasji Swamishri is handling all the Satsang activities. He is giving this revolutionary task incredible momentum, to ensure that this organization's fundamental message is delivered to all persons. 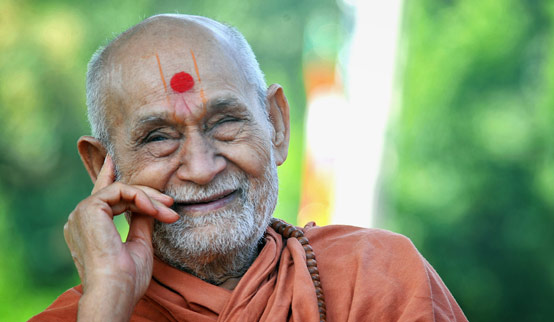 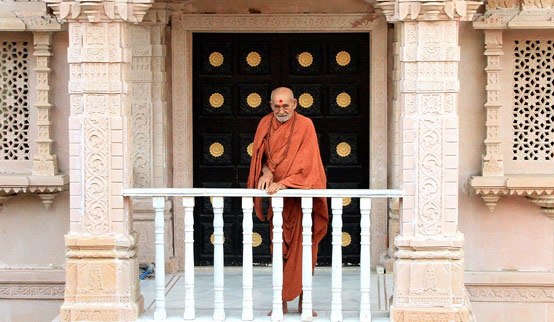 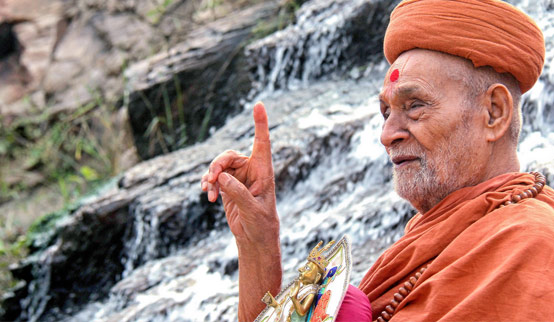 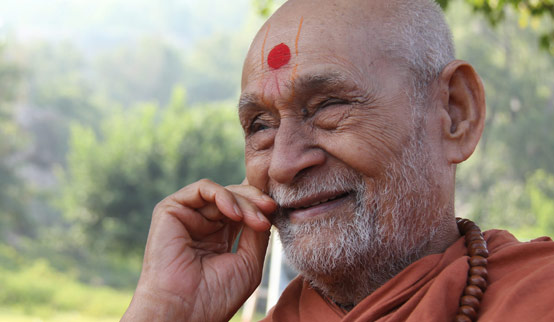